Sue Noll sent me this picture of Nana when she was a puppy. She used to own Nana. Isn't this the cutest pix ever? 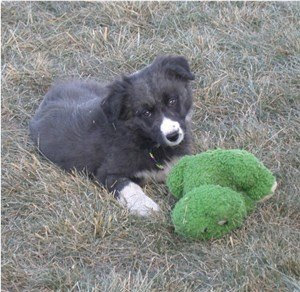 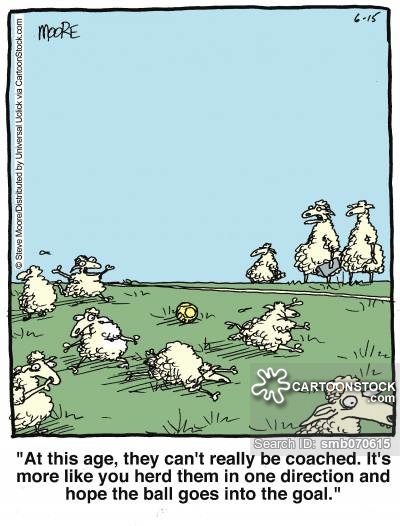 Using a LGD for predator control

A study of the effectiveness of guard dogs in deterring predators from killing livestock that began in Montana has been expanded to four additional states, and two additional breeds from Portugal and Bulgaria are now being tested along with dogs from Turkey.
The aim is to discover a dog breed that’s the most effective in reducing sheep depredation by wolves and grizzly bears, or another “nonlethal” tool for protecting sheep, as opposed to killing predators that attack livestock.
Guard dogs are used by 40 percent of sheep operations for predator control, according to the U.S. Department of Agriculture’s Wildlife Services, which handles USDA’s predator control efforts.
But little is known about how carnivores respond to them, said Daniel Kinka, a doctoral ecology student at Utah State University in Logan, who is overseeing the work.
And the study is looking at new breeds from Portugal, Turkey and Bulgaria. The breeds are not commonly used in the United States, but have long histories of defending livestock from bears and wolves in those countries.
“These are dogs who have been bred for many, many generations specifically to do the job they’re designed for, which is guarding sheep,” Kinka said.
REST OF ARTICLE
0 comments 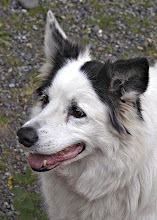 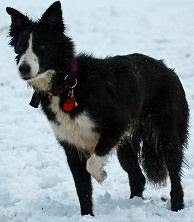